Not Just a Number, Episode 17, Fall Out 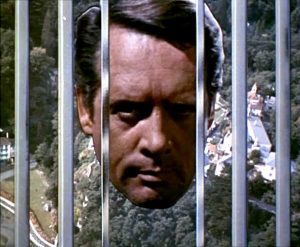 In the final episode of the series and the penultimate of our podcast on The Prisoner, we discuss "Fall Out".

This Podcast is available for Gold subscribers and higher.
Click here to become a subscriber.